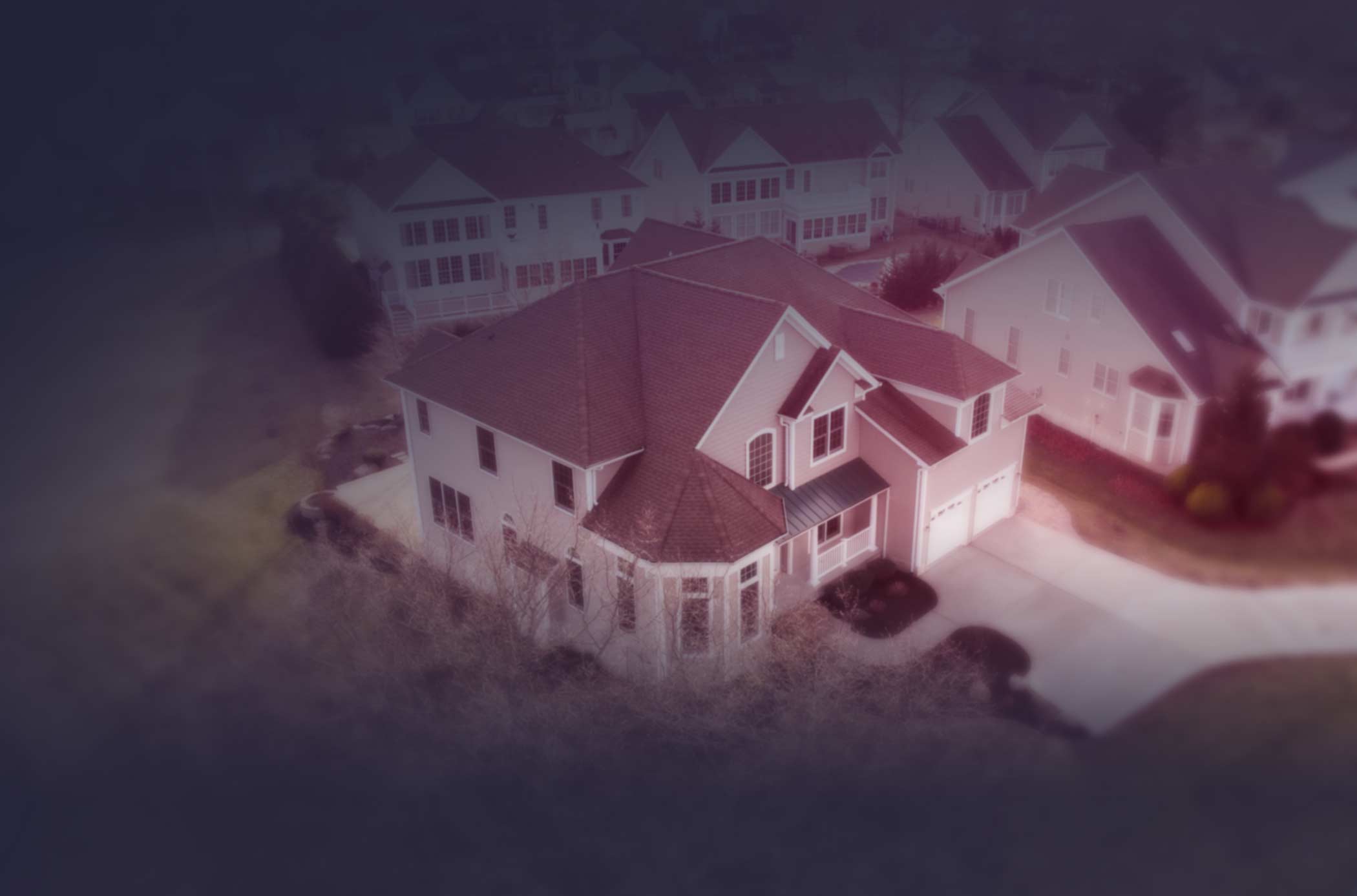 I am often enamored by history. The way things were done, the unravelling of mystery, and the hidden wisdom that we derive from the past floors me. I'm greatly amazed by the knowledge that was held way back then. We so often think that we've gained knowledge and grown smarter, but that seems arguable as well. Structures of the past that are still so well preserved today beg to differ. The roads of Rome, the pyramids of Egypt, and the Great Wall of China to name a few. Men who had know how and desire crafted these mighty spectacles to stand up against time itself. I recently found myself plopped into the heartland of American history, which brought me face to face with the antiquities of our forefathers.

On Wednesday the 5th of October, with a loaded up caravan of family members, we set off eastward toward New England. The destination of Halifax, Massachusetts would play host to the wedding of my elder brother. The site of the wedding was nestled away quaintly off a windy bi-way south of Boston. With trees in full autumn, an old time cottage, an antique barn, and a pond gently rippling beyond the rolling hills, it was a picture that Mr. Kinkade himself would've delighted to capture upon his canvass. Still something else had captured our interest. My brothers, my father and I were taken back by the spectacle of the old buildings. The house was a masterpiece that we can't begin to imagine. Built 71 years before we were even a ratified nation, it sits calmly unaffected by the hand of time. Across the road a new curiosity arose for us to investigate. The barn that stood on the grounds proudly boasted a foundation that hadn't yet begun to settle. Every stacked stone held firmly in place by the weight of one another. Built without the aid of any modern mortar or cement, the stacked foundation shows no sign of wear or age. I can't begin to fathom the time and labor that was implemented to raise these structures. Can you imagine for a moment the work involved to simply round up that many stones and deliver them to the site?! And after weeks or months of that process, to fell your own trees and hand hue every timber to be set in place. I guess they knew that quality takes time!

Another piece of history fell in my lap on the wedding day. The groomsmen were to get prepared at the bride's grandparents' house. Stepping into that home is as close to back in time as I believe I will ever go. The exposed ceiling revealed to us its great mysteries. A round cedar ridge board bore the weight of the roof. The decking was made of hand planed pine boards, still as strong as the day they were cut. The rest of the home featured hand-hewn exposed beams attached with hand made pegs. I still marvel at the immense work load that was involved to craft the old buildings. Everything was built to last.

Back into our modern world now. I consider the legacy that was left behind by the carpenters of old. The time and precision that they displayed, still wow us today. I wonder if that was ever their intention, or if it was merely second nature to them. Still though, what great lessons can be learned from them! I believe, though they may not have crafted their work with legacy in mind, those men of old would be proud to know how we view them today. That's how we resolve to be as well. It may take more time, be harder work, seem unimportant, but it's the right thing to do. That is why we are committed to going the extra mile, and getting it done right! It's why we also build on lasting concrete foundations and use the highest grade of materials. It's not stacking stones, but it's what we can do to bring longevity to every job site.

In Avengers: Age of Ultron, Vision reasons with Ultron that "A thing is not beautiful because it lasts". I do see a side to that line that holds true, but I believe the inverse as well. There's legacy in longevity, pride in quality, and beauty in craftmanship. We've learned much from the past, and are still learning every day. This was a great lesson and reminder to me, and we make it our resolve to you!

You can rest easy knowing that you’ll receive unmatched customer service and a warranty that goes above and beyond typical manufacturers’ guarantees.